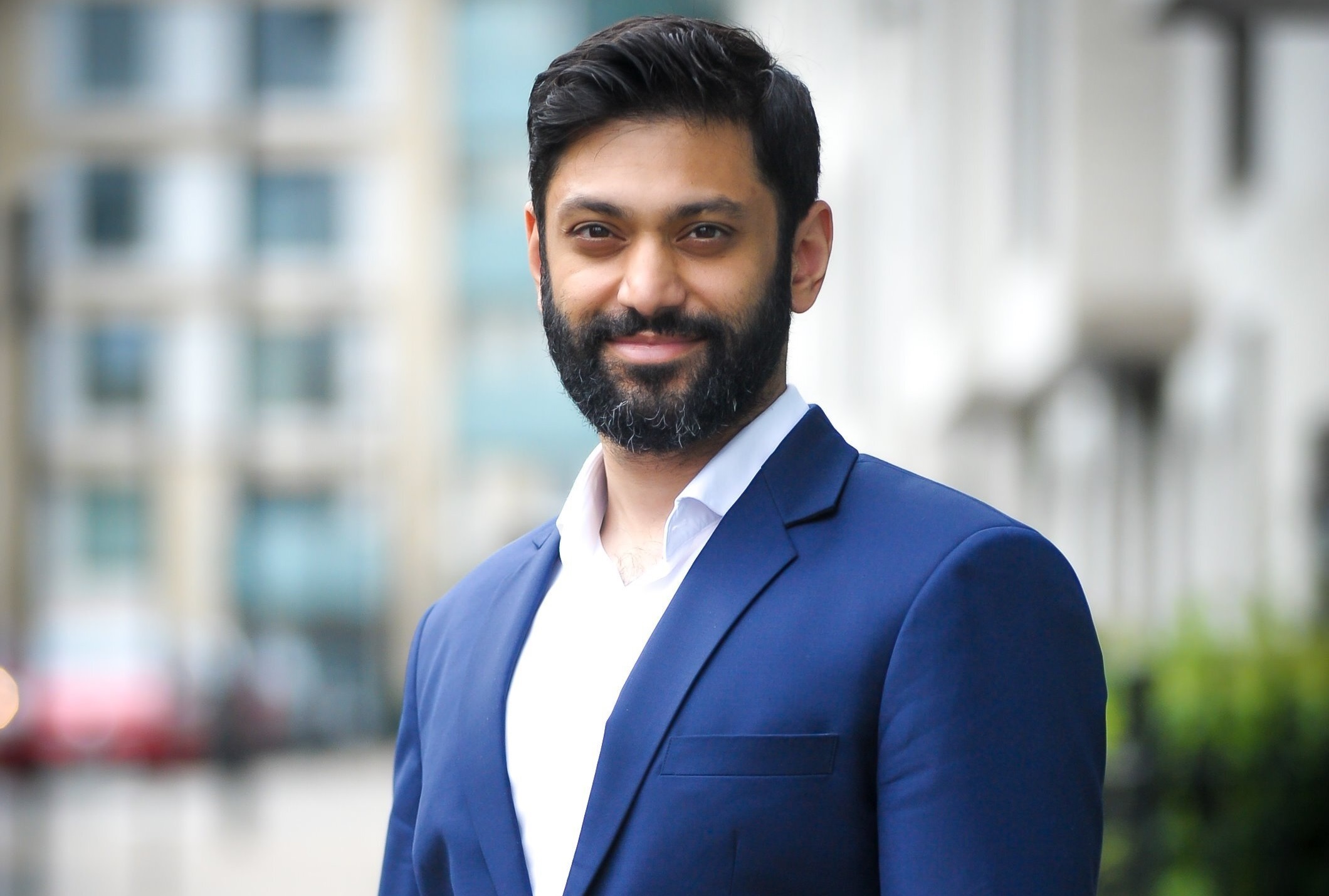 The big reveal happened last week When NHSX launched Digital Technology Assessment Criteria, Complete with the catchy NHS-style acronym “DTAC”. After nearly two agonizing years of wrangling among various state health technology companies, that was the result. I can forgive most people for trying to understand what changed and why it was launched? There is always the possibility that when government quangos are created or gun length bodies are created, the policy is reworked, rewritten, or reissued.

If we go back a few years to long before NHSX existed, perhaps not long ago, the NHS Apps library was launched in 2017 by NHS England with NHS Digital as part of the Citizen Response initiative. It has been part of a digital transformation portfolio to create a National Library of Applications very clearly, once approved across England for use by citizens and patients. The path of approval was through digital assessment questions, which were moderated via NHS Digital. In the run up to 70Y The NHS birthday, the Apps library heralded a huge success.

In the past two years something has changed distinctly, not only was the NHSX created but there seemed to be confusion about what to include in the NHS application library. The library started seeing some applications that were not impatient or citizen-faced but were actually physician-faced. It’s still unclear how this deviation occurred, but it definitely added confusion to the developer community – more tech companies wanted to list their apps – and yet found they were unable to do so, often for no apparent reason.

End of the NHS App Library

DTAC came in response to digital health technology developers and commissioners, who apparently wanted simplified standards. These evaluation criteria now only cover clinical safety, data protection, technical assurance, and interoperability (success / failure) – and perhaps as an afterthought – ease of use and accessibility (evaluation).

The criteria themselves are also interesting, as large portions of them have not been evaluated, so it is unclear how the information will be used and what impact it will have on decision making. The big change from previous standards is that this assessment now applies to any product, not just citizen-facing applications but pretty much anything that can be used in health and social care, for example, workforce applications or clinical decision applications. Looks like there will be “Moving away from the NHS App Library Some HSSFs will also need to incorporate standards, particularly those that use national funding.

The burden of proof

What appears to be still missing despite any evaluation of the evidence on how well and how well the product works? This is known to be difficult, but it is becoming increasingly important as we enter the world of digital therapies and embedded technologies as medical technology, applications and drugs will begin to merge.

There is no sense of how the global evidence base was applied even to create these new standards, there are other countries that have taken a different approach including Belgium and Germany. Belgium has introduced various levels so that the decision to “ approve ” a product is less bilaterally, but is more dependent on the desired outcome, while Germany has set a high limit but this links the decision to approve reimbursement for the therapeutic applications the patient faces.

The NHSX says that those purchasing digital health technologies “ must also ensure that they consider effectiveness, impact and evidence ” and that they are working with NICE to build on Evidence Standards Framework for Digital Health TechnologiesHowever, it is not currently part of the standards. This has the potential to create a mixed group of those proven to meet DTAC now versus those who may meet later that includes repetition. What’s more, DTAC will only be applied to new products and contracts within the NHS, and solutions will not be evaluated retrospectively – resulting in a mixture of products that will not meet the criteria being used from one department or organization to another. The fact that there appears to be no regulatory change imposing any of these standards and that it has not been promulgated as an official standard requiring its adoption is also likely to lead to the intended lack of precise consistency. To bring.

It is imperative that not all criteria are applied uniformly, for example, the expectations of clinical decision support systems used in healthcare settings will need a different type of assessment of the applications that citizens use to access health information or the need for scoring. With institutions left to their own devices, this could lead to different hospitals and commissioners interpreting the standards in different ways. We’ve already seen this when it comes to other purchasing decisions, so it seems unlikely that this is any different. Only time will tell if the postcode lottery has emerged in digital health technology, but the possibilities definitely exist. Could we end up with some digital health inequality? Will there ever be a new implementation of the infamous reverse care law? For now this appears likely.

Professor Sam Shah is the founder and director of the School of Futuristic Health at Ulster University, Head of Marketing at Nauman and Counselor to Silverback.